Back to Past Symposiums Dr. Roberts is an Assistant Professor of Physics at CU Denver, where she leads a research group focused on dark matter detection. She builds accessible analysis tools for the Cryogenic Dark Matter Search and develops software that solves common data access problems across experimental physics.  Her group relies on these tools and other open-source software projects to develop a better understanding of some of the world’s most sensitive radiation detectors. 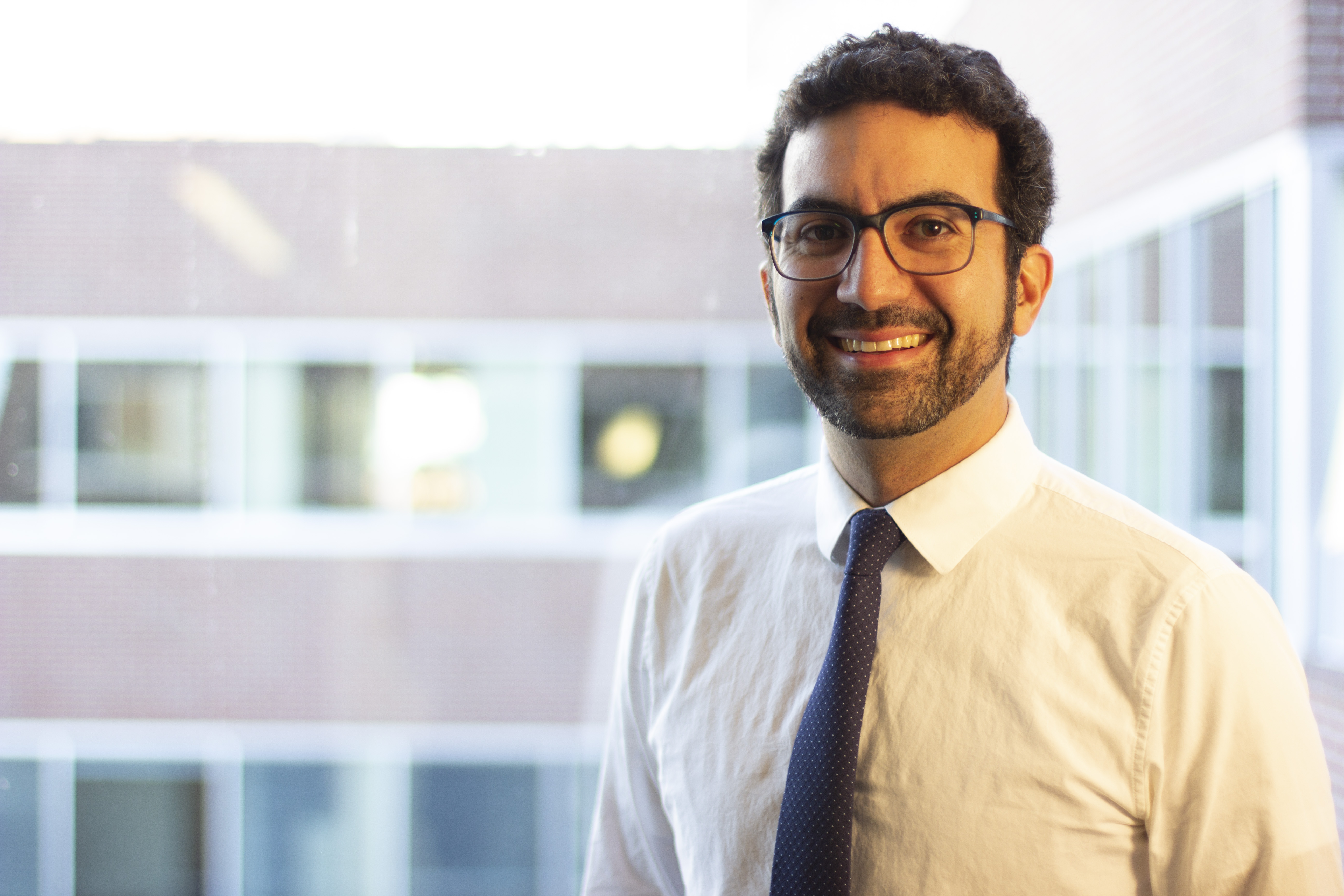 Dr. Dioun studies the relationship between politics, culture, and the emergence and legitimation of new industries. His research covers a number of new and contested industries, ranging from legal cannabis markets to the do-it-yourself maker field. His work has been published in journals, such as Socio-Economic Review and Research in the Sociology of Organizations, and cited by Time Magazine, The Hill, ABC News, and The Chronicle of Higher Education. Prior to starting at the University of Colorado Denver, Professor Dioun was a Data Science Fellow at the Berkeley Institute for Data Science (BIDS). He has also worked with or consulted for tech startups, business incubators, and real estate developers. 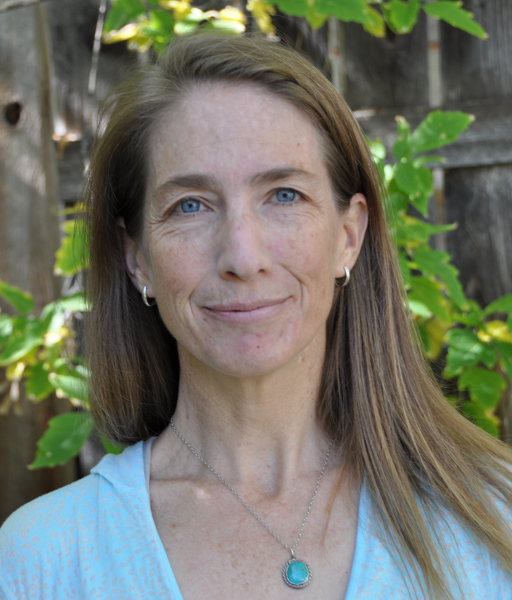 Dr. Fritz is the Geospatial Services Specialist at Auraria Library, which serves CU Denver, MSU Denver, and Denver Community College. Dr. Fritz obtained her Ph.D. in Geological Sciences from the University of Colorado Boulder and a B.A. in Biochemistry from the University of California San Diego. Dr. Fritz’s main role on the Auraria Campus is supporting faculty and student researchers in geospatial methods and data in their projects. She is an integral part of the library’s Data to Policy Project and runs the Maptime Mile High and PyFAST (Python for Facility for Advanced Spatial Technology) groups. 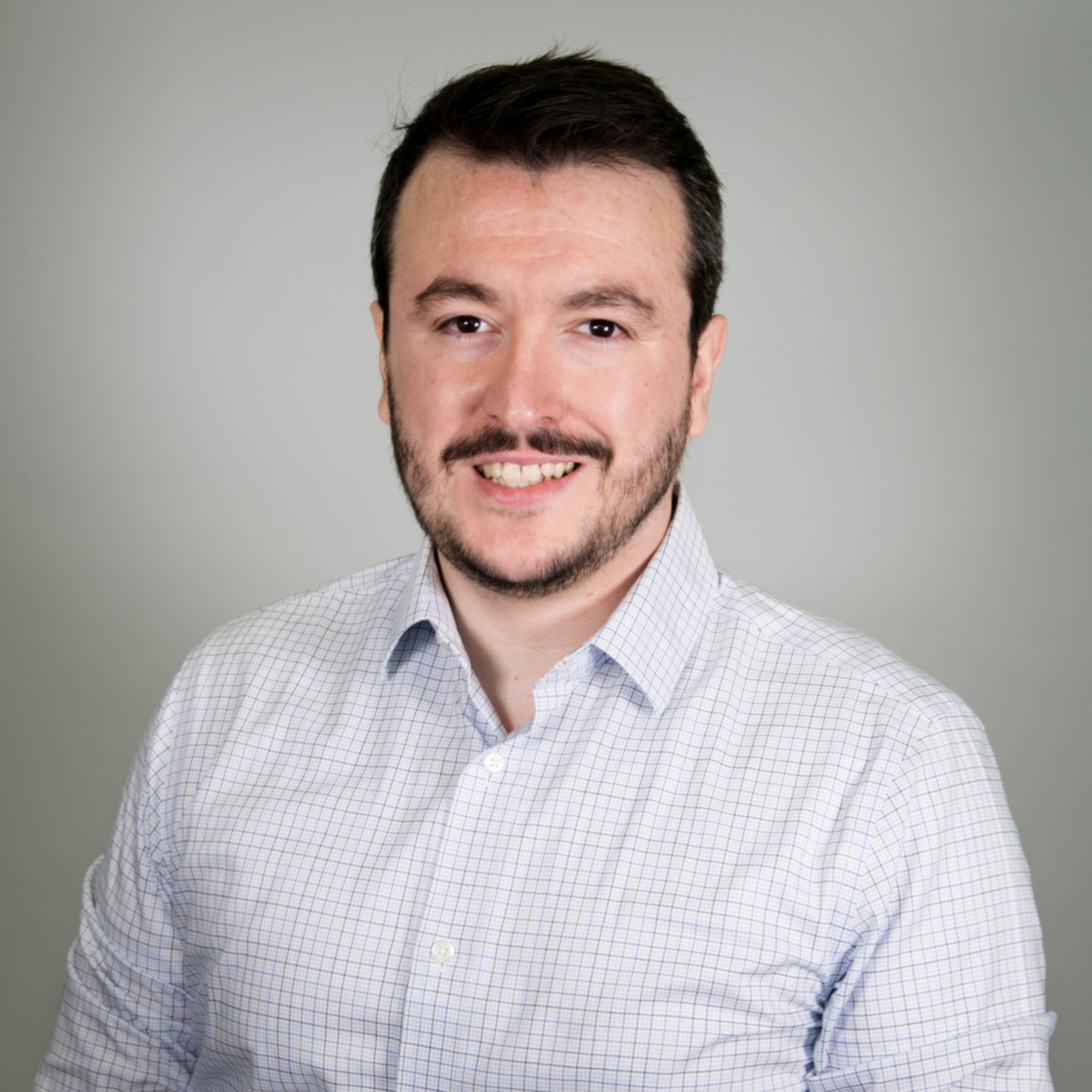 Dr. Dincelli is an Assistant Professor in the Business School at the University of Colorado Denver. Dr. Dincelli received his Ph.D. in Informatics and MBA from the University at Albany, State University of New York. Dr. Dincelli’s research focuses on individuals’ decision-making processes and behaviors in the context of information security and privacy, social engineering attacks, privacy-invasive technologies, and designing innovative security education and awareness programs to mitigate human error. Dr. Dincelli has published in premier journals, such as Journal of the Association for Information Systems, European Journal of Information Systems and Government Information Quarterly, as well as in the proceedings of leading information systems conferences. 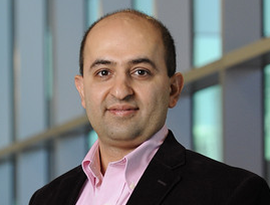 Dr. Banaei-Kashani is currently an assistant professor at the Department of Computer Science and Engineering, University of Colorado Denver, where he directs two US DoEd GAANN PhD Fellowship Programs in "Big Data Science and Engineering" and “Data-Driven Cyber Security”, as well as an MS Program in "Data Science in Biomedicine". Dr. Banaei-Kashani has published more than 70 referred papers and has received several awards, including an ACM Sensys 2016 Best Paper Award and an IEEE CloudCom 2010 Best Paper Award. He frequently serves as a program committee member of highly ranked data science and database conferences (including KDD, VLDB, ICDE and SIGSPATIAL), and has also chaired many workshops and conferences over last few years, most recently the ACM SIGSPATIAL 2020 Conference. Dr. Banaei-Kashani's research has been supported by grants from both governmental agencies (NIH, NSF, DOE, DOD, DOT, DoEd, DOJ and NASA) and industry (Google, IBM, Chevron, Intel and UnitedHealth). Dr. Langou is a Professor in the Department of Mathematical and Statistical Sciences at CU Denver. His research expertise is Numerical Linear Algebra and High Performance Computing. He is a contributor of the LAPACK open-source software.